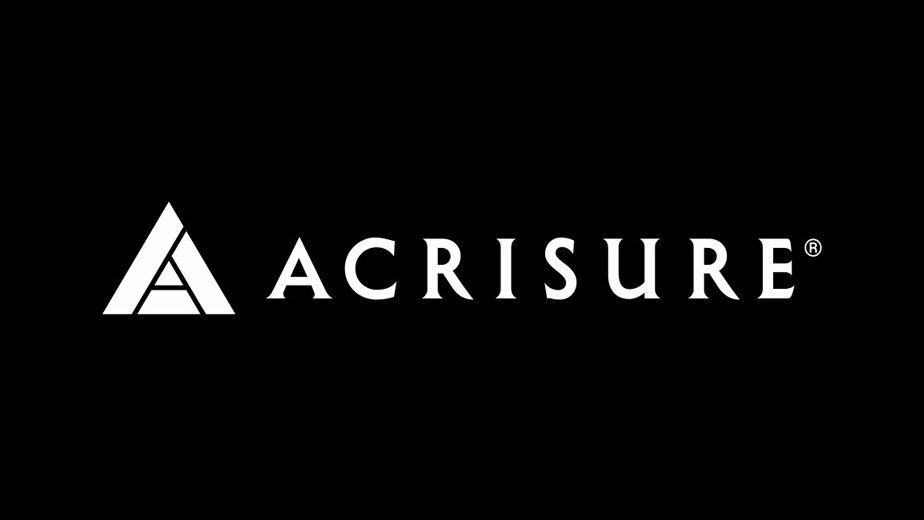 In addition to securing naming rights to the arena, specific elements of the agreement with Acrisure include permanent exterior signage, entitlement to the Arena’s largest premium private hospitality space, and prominent Acrisure logo placement on the roof, center ice, and scoreboards throughout the venue. Acrisure Partners, customers, and employees will also enjoy extensive VIP hospitality opportunities. The financial terms of the agreement were not disclosed. This is the first stadium or arena sponsorship for Acrisure.

"The Acrisure Arena reflects our commitment to raising awareness of the multiple financial solutions we’re proud to offer our customers. California is home to the greatest number of Acrisure clients and is the perfect market for us to enter into this type of naming rights opportunity,” said Greg Williams, Co-Founder, CEO, and President of Acrisure. “As we’ve grown significantly, we are proud to contribute to the continued growth and development of the Coachella Valley and look forward to the benefits this facility brings to the local community as well as our customers.”

Based in Grand Rapids, Mich., Acrisure is a rapidly growing leader in the financial services technology industry. It provides customers with intelligence-driven financial services solutions for Insurance, Reinsurance, Asset Management, Real Estate Services, and Cyber Services. In just over eight years, the company has grown its revenue from $38 million to over $3.3 billion and currently maintains locations in nine countries.

“We are proud to announce our naming rights agreement with Acrisure,” said Tim Leiweke, CEO of Oak View Group and leader of the arena project. “Acrisure Arena will be the crown jewel of the entire Coachella Valley and a major destination for the biggest artists, concerts, and sporting events in the world. Acrisure and Oak View Group are dedicated to using this platform to improve the lives of everyone in the Coachella Valley.”

Acrisure Arena will be located in the heart of the Coachella Valley on 43.35 acres of land at I-10 and Cook Street, land owned by the H.N. and Frances C. Berger Foundation. The arena will be more than 300,000 square feet and feature 11,500 seats, including modern suites and four premium hospitality clubs available only to 920 Premium Seats and Suite ticketholders. It will be the home of the Seattle Kraken’s American Hockey League (AHL) team, the Coachella Valley Firebirds, and include an adjoining facility that will serve as a year-round community gathering space and the training center for the AHL team.

With a focus on prioritizing technology, sustainability, and green initiatives, the world-class arena will also be built for music and host the best and biggest names in the music industry on an annual basis. In addition to sports and entertainment, the arena will accommodate conventions, large meetings, international events as well as award shows and exhibitions.

The project is privately funded at no risk to Riverside County taxpayers. Construction of the new arena is expected to create hundreds of permanent and temporary jobs for the community. The arena is projected to open in the last quarter of 2022.

Acrisure specializes in intelligence-driven financial services, providing a broad array of products including insurance, Asset Management, Real Estate Services, and Cyber Services. The Company has grown revenue from $38 million to more than $3.3 billion in just over eight years and has locations in nine countries. Acrisure is the intelligence-driven financial services distribution platform of the future. Find out more at blog.acrisure.com.

Oak View Group (OVG) is a global sports and entertainment company founded by Tim Leiweke and Irving Azoff in 2015. OVG is focused on being a positive disruption to business as usual in the sports and live entertainment industry and currently has eight divisions across four global offices (Los Angeles, New York, London, and Philadelphia). OVG leads the operations of Climate Pledge Arena at Seattle Center and UBS Arena in Belmont Park, NY as well as arena development projects for Moody Center in Austin, TX; Royal Farms Arena in Baltimore, MD; Acrisure Arena in Palm Springs, CA; Co-op Live in Manchester, UK; Arena São Paulo in São Paulo, BZ; and OVG’s first project north of the border, the redevelopment of the Hamilton, Ontario Arts & Entertainment District, which includes the FirstOntario Centre Arena. OVG Global Partnerships, a division of OVG, is the sales and marketing arm responsible for selling across all OVG arena development projects. OVG Facilities, a division of OVG, is the facility management, booking, security, and sanitizations services arm that performs services for both OVG’s arena development projects and clients on a 3rd party basis. OVG Media & Conferences, a division of OVG, publishes Pollstar and VenuesNow, in addition to hosting live entertainment-centric conferences around the world. OVG’s Arena Alliance, a division of OVG, is a collection of the top 32 venues in North America that provides a platform for booking, content, and sponsorship sales opportunities. In August 2021, OVG announced its acquisition of Spectra, one of the industry's leading venue management and hospitality providers, to create one world-class, full- service live events company. Learn more at OakViewGroup.com, and follow OVG on Facebook, Instagram, Twitter, and LinkedIn.

America’s hottest music festival destination is finally getting the world-class arena it deserves. Opening in the Fall of 2022, the Acrisure Arena will provide the greater Palm Springs area of Southern California with a premiere 11,500+ seat venue to host the biggest artists and acts on the planet. Designed specifically for hockey and concerts, the new arena will provide top-tier hospitality, artist amenities, and all of the benefits of a modern music and sports venue. In addition, the facility will serve as the new home of the American Hockey League affiliate of the Seattle Kraken.

The Acrisure Arena is a $250+ million project that is being 100% privately funded through outstanding partners Oak View Group, Seattle Kraken, and Live Nation. Learn more at AcrisureArena.com and follow Acrisure Arena on Facebook, Twitter, Instagram and LinkedIn.

About the Coachella Valley Firebirds

The Coachella Valley Firebirds are the AHL’s 32nd Franchise and the affiliate of the Seattle Kraken. The team is set to play its inaugural season in 2022-2023 at the Acrisure Arena. Visit www.CVfirebirds.com for the latest news and information.

Follow Acrisure on LinkedIn for updates, recaps and more in the coming week!

For additional information, please visit our website at Acrisure.com. Products or services identified herein may not be available in all jurisdictions. The information and descriptions contained herein (a) are not necessarily intended to be complete descriptions of all applicable terms, conditions, and exclusions of the policies referenced, (b) are provided solely for general informational purposes, and (c) should not be viewed as a substitute for legal, regulatory, or other advice on any particular issue or for any particular reason. The advice of a professional should always be obtained before purchasing any insurance product or service, and you should not rely on the information provided herein for the prevention or mitigation of risks or as a full and complete explanation of coverage under any insurance policy. While the information contained herein has been compiled from sources believed to be reliable, no warranty, guarantee, or representation, either expressed or implied, is made as to the correctness or sufficiency of any representation contained herein.

Have you noticed a trend in financial services? Curious how
we craft our content? Looking for Acrisure to comment in
the media?

We've brought together some of the best and brightest names in financial services to create an unparalleled network where Acrisure Partners and clients can thrive.

Who We Are
Leadership
Community Involvement
News